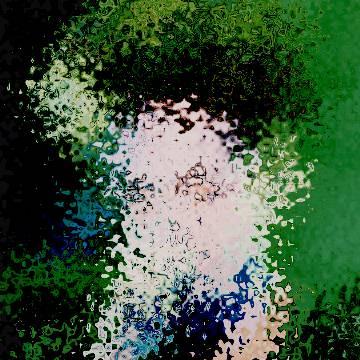 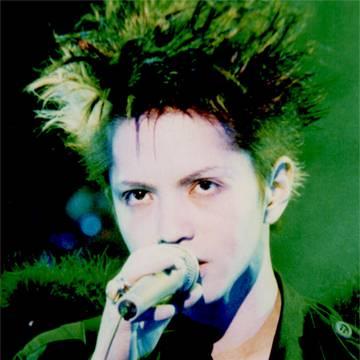 explanation: Hideto, often called "Hyde," was a composer, actor, and lead singer of the group L'Arc-en-Ciel. The word "angelic" refers his his solo release "Angel's Tale." The word "dreams" refers to the song "Spirit Dreams Inside" that he wrote for the movie "Final Fantasy: The Spirits Within." The phrase "clear eyes" is a play on L'Arc-en-Ciel's hit song "Blurry Eyes." more…

trivia: Halfway through this goo's week-long duration, an incident occurred on Tragic Comedy, a discussion forum on this site. Lori Lancaster, who had originally requested this goo, thought that it had already expired, and explained her reasoning for selecting it and phrasing the clue as she did. She realized her mistake almost immediately and deleted the comment, but it had already been seen by several users. Player Denise Sawicki guessed the goo correctly and offered proof that she knew the answer early in the week, while player Scott Horowitz said openly that he had gotten the answer from Lori's comment. Scott Hardie considered the situation and decided to re-publish Lori's comment, so that every player could have the benefit that Scott Horowitz had. Thus, what was intended to be a goo tough enough to break up the point leaders early in the round turned out to be a "gimme."

Her young death was the shot heard 'round the Tejano music world. Go »