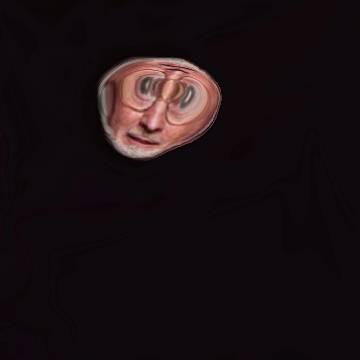 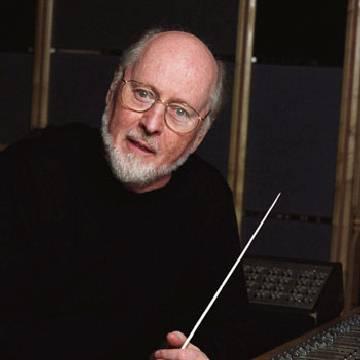 clue: This guy is out of this world.

explanation: Among many other titles in his distinguished career, Williams composed the famous musical scores for such space-themed movies as "Close Encounters of the Third Kind," "E.T. the Extra-Terrestrial," "Superman," "SpaceCamp," and all six "Star Wars" films, as well as the "Lost in Space" television series. more…

trivia: During the week this goo was active, Scott advertised it on the main menu of the site with the circular gooed image of Williams's head floating against a starfield, further emphasizing the space theme.

Remember to guess before the week is out. Go »

The parson's disciple is from Alabama, but gets blue singing about another state. Go »