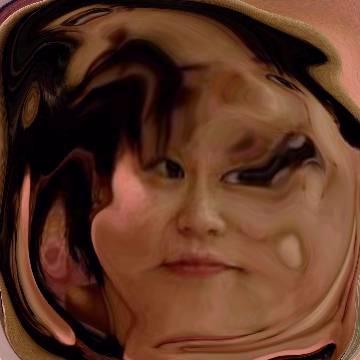 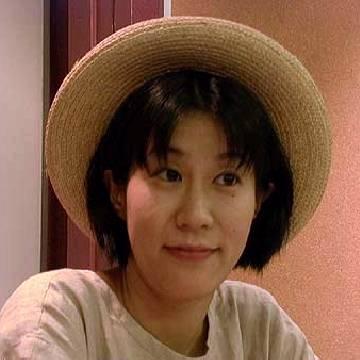 clue: She's no Ono, but she sees the colors in bebop.

explanation: Kanno composed the music for the TV series "Cowboy Bebop" (as well as its spin-off movie). One of her most famous songs was "Colors" from "Escaflowne." The word Ono referred to her more famous namesake, Yoko Ono. more…

trivia: The round had come down to two players, and Scott wanted the winner to be determined by skill, so he designed this goo to be very difficult. Two hints included that she was primarily a Music goo (stated in an email announcement) and that requestor Lori liked "Cowboy Bebop" (as stated in her bio on this site). Unfortunately, as Lori Lancaster pointed out to him the next day, Scott forgot the easiest way to get a goo: Let Google figure it out for you, by giving it the clue verbatim. "Ono" just made it easier. After this goo, Scott resolved to make future "very hard" goos very hard indeed. He did manage to trick a few players, however, who guessed Megumi Hayashibara (already a goo), Yoko Ono (also already a goo), Faye Valentine, and Cyndi Lauper.

spell your guess in smoke

spell your guess in smoke
11 years ago today