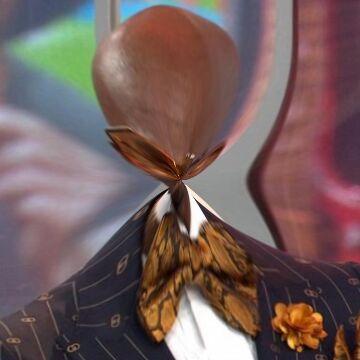 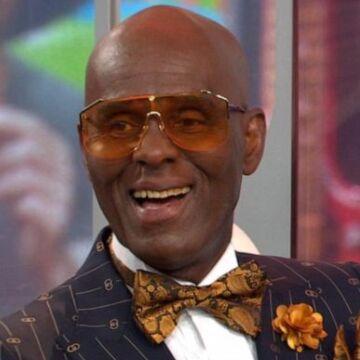 explanation: Daniel Day, known by his nickname Dapper Dan, has operated a famous boutique in his native Harlem since 1974 and is credited with bringing high fashion to hip hop. more…