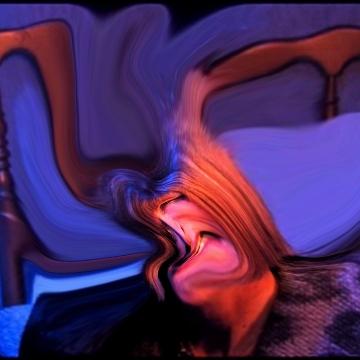 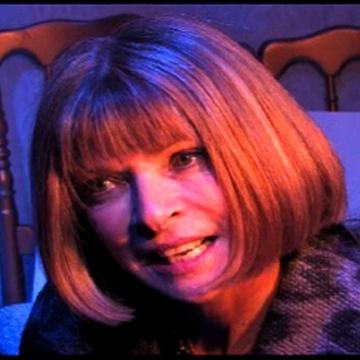 clue: Fashion designers in-voke their prayers when this goo gives their shows a frosty reception.

This German designer milked his rapid weight-loss for all the press he could get. Go »

has yet to design a dress based on beetle wings Go »