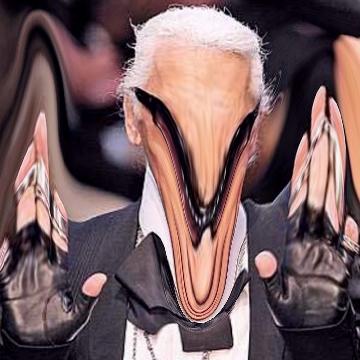 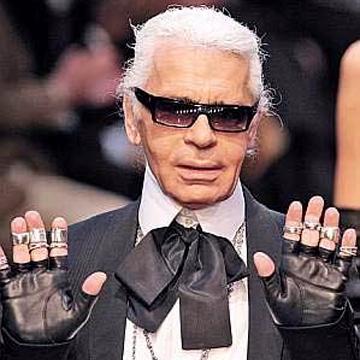 clue: This German designer milked his rapid weight-loss for all the press he could get.

explanation: Lagerfeld was a German fashion designer, whose family was wealthy from the condensed-milk business. Besides his designs, he was famous for losing nearly 100lbs in a year, launching a diet fad. more…

has yet to design a dress based on beetle wings Go »