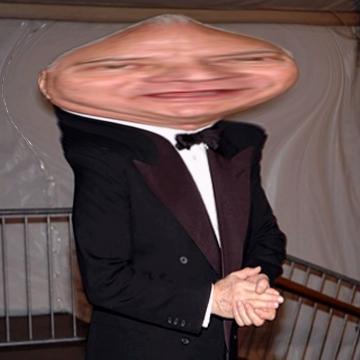 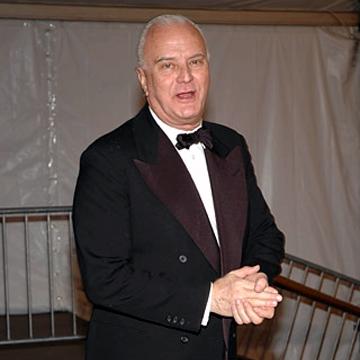 clue: Nimble talent is required if your name is going to be synonymous with fancy footwork.

explanation: Blahnik was the founder of his self-named line of footwear. A pair of Manolo Blahniks were highly regarded shoes. more…

Sports is not an arena known for beauty and brains. Go »