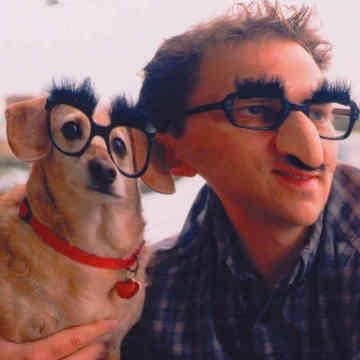 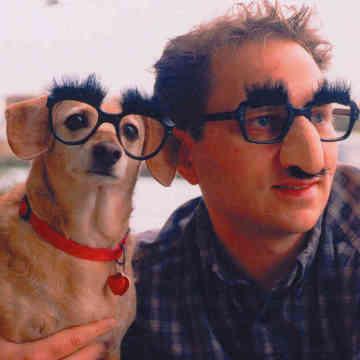 clue: He has written about stupid rabbits and dogs of varying sizes, but his biggest hit was about a superhero who forgot to wear a costume.