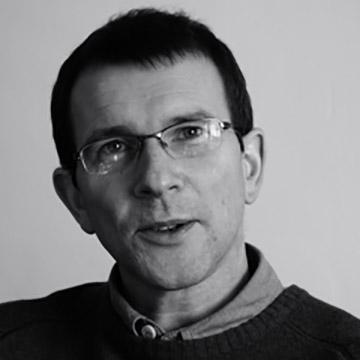 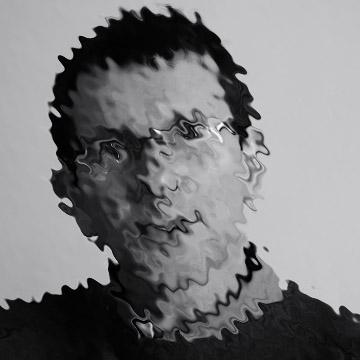 clue: This British doctor had never been to India when he wrote his first novel about as astronomical event there.

explanation: Whitaker's first novel was Eclipse of the Sun. more…

trivia: Unlike most goos which are created directly on the site by filling out a form, Scott created these images offsite in Photoshop and uploaded them to the server. He obviously got the two images backwards when he named the files, but since he wasn't paying close attention to the game that week, he didn't realize he had made the error until the week was over and someone pointed it out.