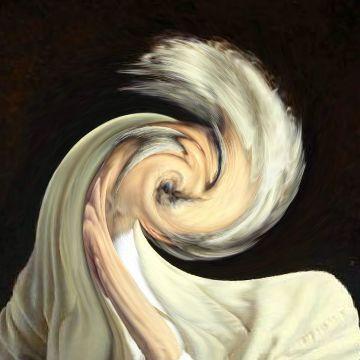 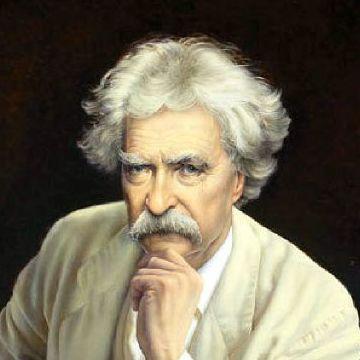 clue: One of America's most celebrated authors and humorists wrote about a Connecticut Yankee using an eclipse to save his life in King Arthur's court.