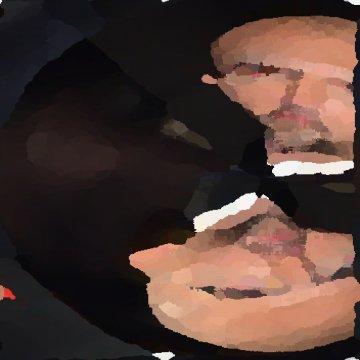 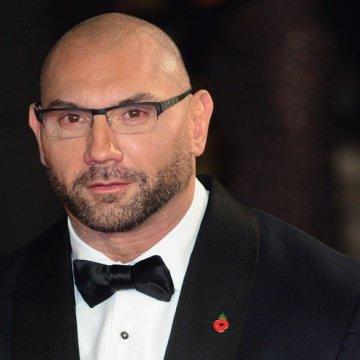 clue: As long as this former wrestler remains so incredibly still, he becomes invisible to the eye.

explanation: The clue references a comedic scene as his character (Drax) in the Avengers: Infinity War film. This has also become a popular internet meme which often depicts Bautista, but makes light of there being nothing in the picture. more…

Damnit Theoden, he is the law, not a scourge on his fellow Asgardians! Go »

He was best known for playing ballerina Billy Elliot on stage, until along came a role in the MCU that would keep him in red and blue spandex for years to come. Go »