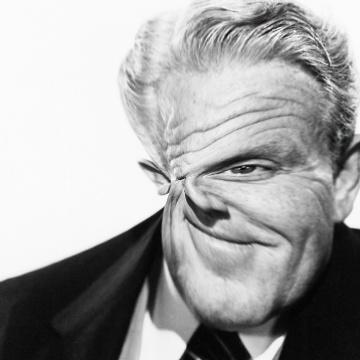 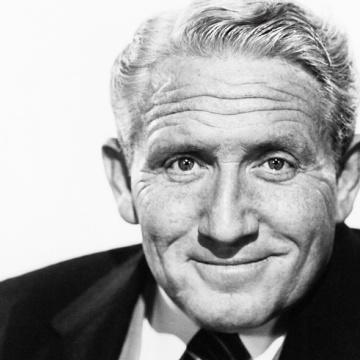 clue: Guess who's coming to the Oscars nine times in his career?

explanation: Tracy starred in the film Guess Who's Coming to Dinner. He was nominated for nine Academy Awards, winning twice. more…