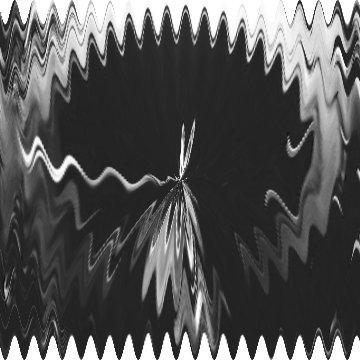 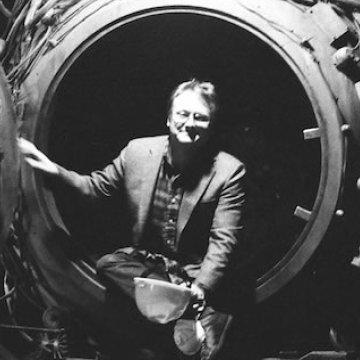 clue: Looped into directing an eighth installment of an epic saga has this filmmaker seeing stars. He certainly won't be the last.

explanation: Rian Johnson is the director for Star Wars: The Last Jedi. "Looped" is a play on words regarding Rian Johnson's best known work before Star Wars, the movie Looper. more…