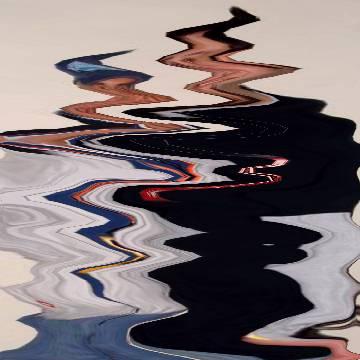 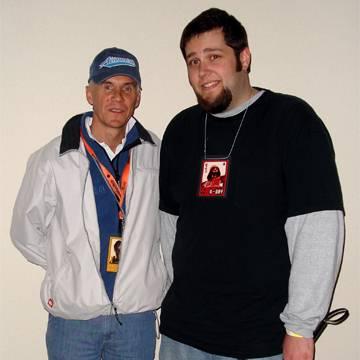 This celebrity goo was created by player Matthew Preston.
Scott Hardie provided the gooed image, category, and difficulty, wrote the clue, and wrote the explanation.

clue: I would have been taking a crazy risk to list this fellow in Military History Week, but that's no sin.

explanation: Gillard was the stunt coordinator for the Star Wars prequels ("Military History"). The phrase "taking a crazy risk" is a play on the word "stunt" in his profession. The word "sin" is a reference to his on-screen character Cin Drallig. more…

trivia: This goo is the first to feature a player in the photo: Matthew Preston met Gillard at a Star Wars convention in April 2005 and was photographed with him, and Matthew later used this as the source photo for his request.