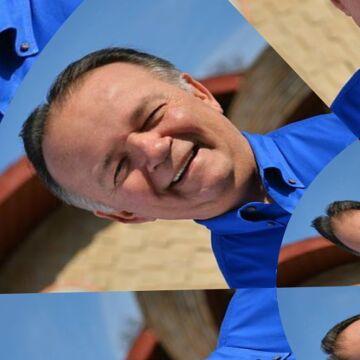 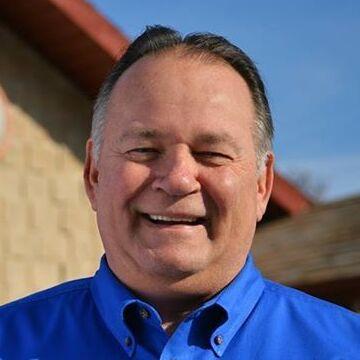 clue: He earned a delicious nickname on the basketball court that helped him and his brother market their barbecue sauce, which led him to his current business as a restaurateur.

explanation: Raymond and his brother Larry launched Sweet Baby Ray's barbecue sauce. He sold his share in the sauce business but retains ownership of the name for his Chicago-area restaurant. more…

Owning an arsenal of sports teams made him the envy of fans from Colorado to England, but relocating a St. Louis team to Los Angeles and trying to launch a closed "super" soccer league made him their enemy. Go »