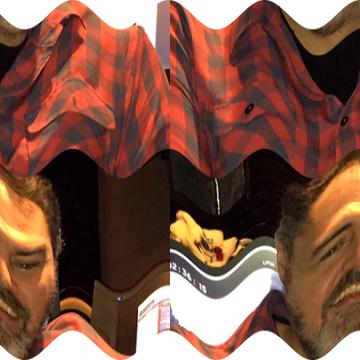 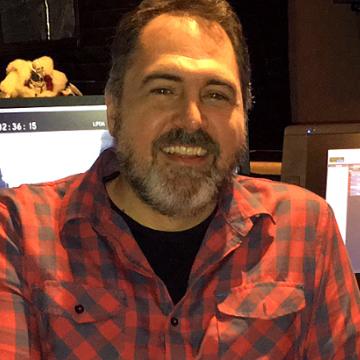 clue: He's been nominated for two Oscars and an Emmy for his sound editing work for various Star Wars productions, but he really made his mark on the franchise as the voice of 2019's most popular and meme-ready breakout character.

explanation: Acord was nominated for awards for his work on The Force Awakens, The Rise of Skywalker, and Rebels, and has worked on a number of other Star Wars productions. He is the voice of The Child (aka "Baby Yoda") in The Mandalorian. more…

This actor is best known for not appearing in two mid-80s roles: First he was buried under heavy makeup as Cher's son, then he was replaced by Michael J. Fox in what became a massive hit. Go »