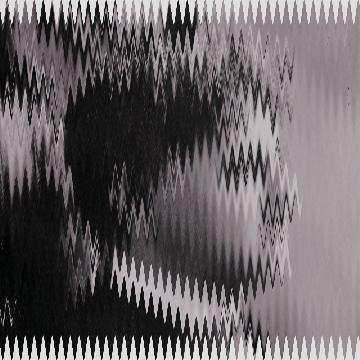 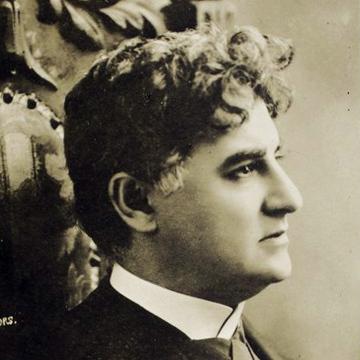 clue: This playwright and producer, the first to adapt Madame Butterfly to the stage, was among the foremost Americans devoted to the theater in the late 1800s. The Belasco Theatre is named in his memory.