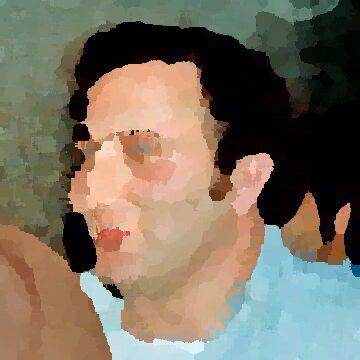 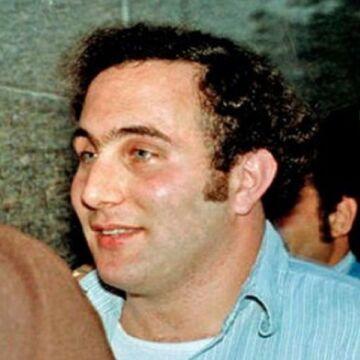 clue: He terrorized New York in the mid-70s with a handgun, supposedly on orders from a dog named Sam, but he was also a Pyro believed to be behind numerous arsons.

She has covered many a Storm in her nearly two decades with The Weather Channel, from which she broadcasts to America every morning from her TV studio headquarters. Go »