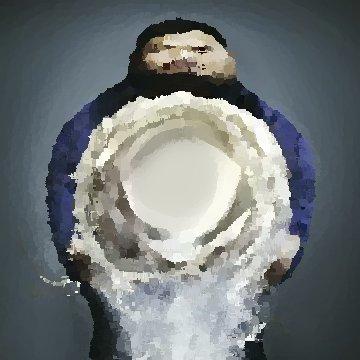 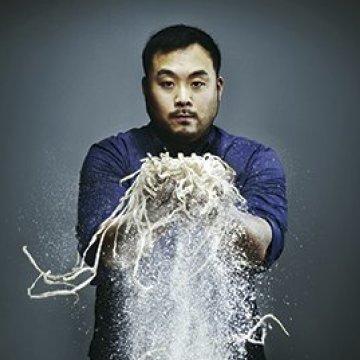 clue: Noodles, Milk, Wraps, Stars, and Beards... This chef's rise has been anything but ugly.

explanation: Chang is the founder of the Momofuku restaurant group which includes Momofuku Noodle Bar, Momofuku Ssäm Bar, and Milk Bar, and he has won several James Beard Awards and his restaurant, Ko, has been awarded 2 Michelin Stars. In 2018 he created, produced, and hosted the Netflix original series called Ugly Delicious. more…