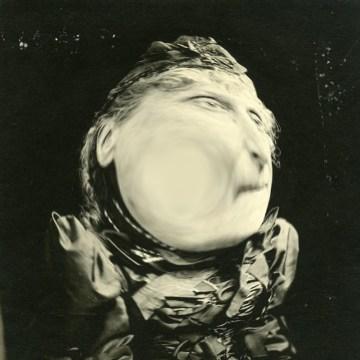 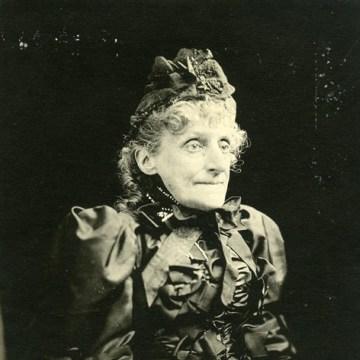 clue: This hall-of-famer ran a ring before being appointed postmaster.

explanation: Van Lew ran an extensive spy ring in the American Civil War. Afterward, she was appointed postmaster of Richmond, Virginia by President Grant. She was inducted into the Military Intelligence Hall of Fame in 1993. more…