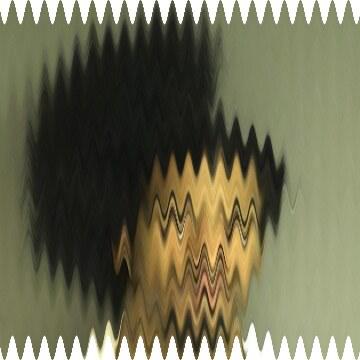 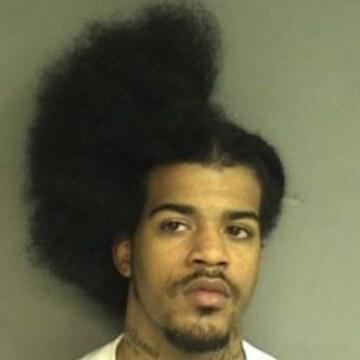 clue: Being arrested in a barbershop mid-haircut made his full moon afro look like a lunar eclipse.

explanation: David Davis was getting a haircut when a fight ensued that led to his arrest. His mugshot captured his afro in mid-clip. more…

It was too difficult to choose one image for this record-holding Kentuckian, so several of his mug shots were selected. Go »