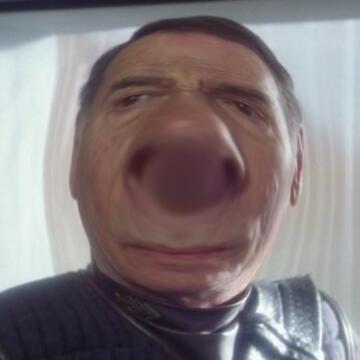 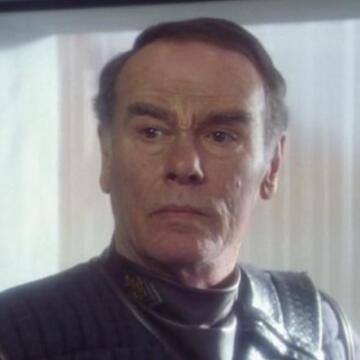 clue: This one-time child actor had a career spanning the films Sons and Lovers, Married to the Mob, and To Live and Die in L.A., so it's appropriate that his best-known TV role cast him as a time-traveling hologram.