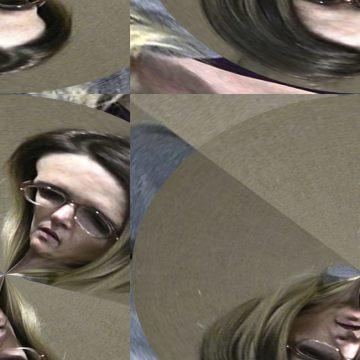 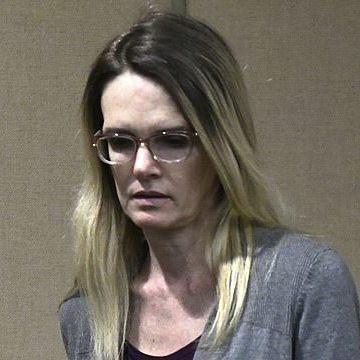 clue: This Florida woman was given a life sentence when it became clear that the gators did not get her husband, but in fact her boyfriend did.

explanation: Williams was given a life sentence in February 2019 for the murder of her husband in 2000, who was killed by her boyfriend at her request. Her husband was long presumed to have been eaten by alligators. more…

He brought a Gothic sensibility to his portraits of the Midwest. Go »