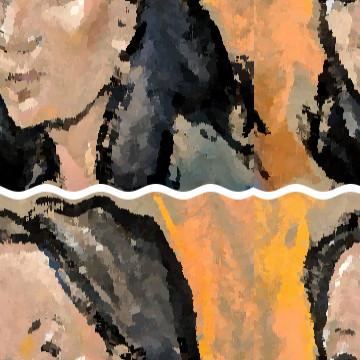 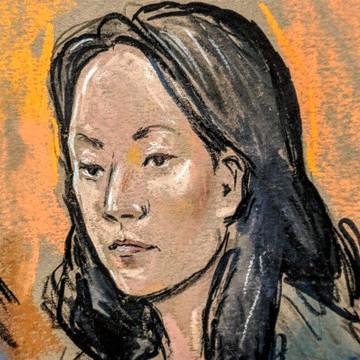 clue: Ever since the membership rates at Mar-a-Lago went up, people have been doing anything to get in.

explanation: Yujing Zhang was arrested in March 2019 for trespassing at Mar-a-Lago, President Trump's private resort in Florida, with a number of electronic devices. more…

player landmarks: This was the last goo solved by Kelly Lee.

trivia: No decent photograph of Yujing Zhang existed online at the time that this goo was created, so Scott used a courtroom sketch of her instead.

164 consecutive goos solved as of now

38 consecutive goos solved as of now