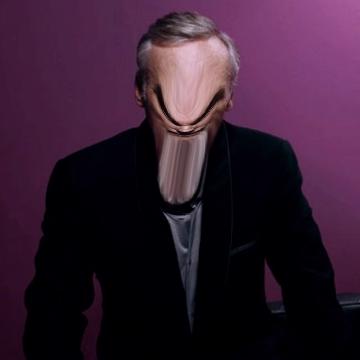 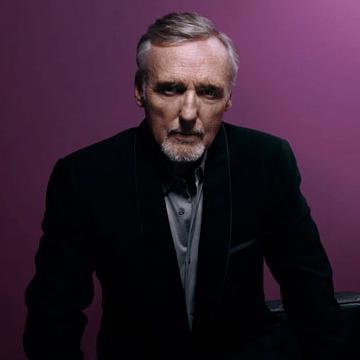 clue: He makes it look easy, bouncing between villains such as a video game lizard, a mad bomber, and an oil tanker captain.