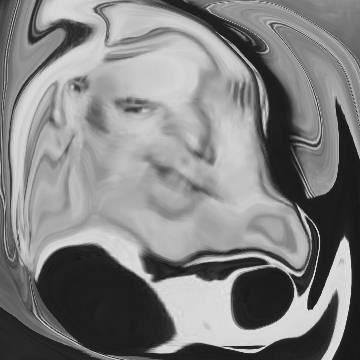 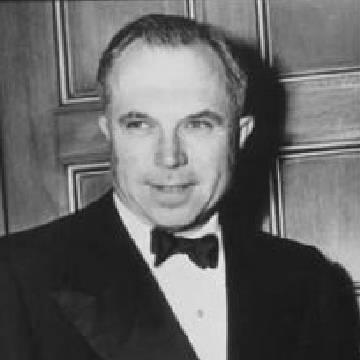 clue: With songs like "Over the Rainbow," this filmmaker ushered in a crowded new era of sound at the movies. Who's the king?

explanation: Vidor was a silent film director whose early work in "talkies" established techniques for using sound in motion pictures. He directed the Kansas segments of The Wizard of Oz without screen credit, and the famous silent film The Crowd. more…

trivia: Scott created this goo in 2001, and saved it for future use as a "king goo" in a later round.