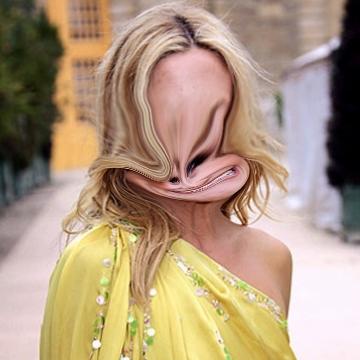 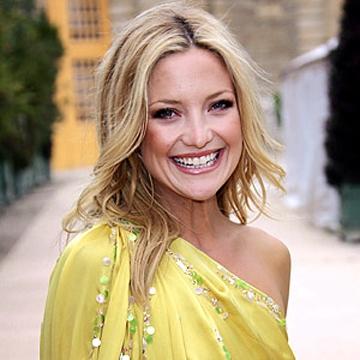 clue: After surviving a French divorce and losing a guy in a week and a half, she finally found love with a man's best friend, but had to go to war to marry him.

explanation: In chronological order, Hudson starred in the movies Le Divorce, How to Lose a Guy in 10 Days, My Best Friend's Girl, and Bride Wars. more…