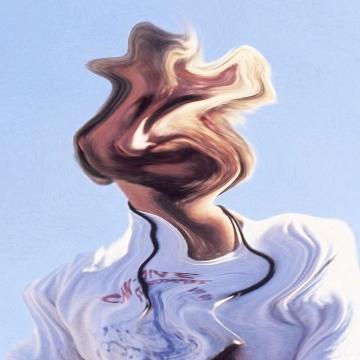 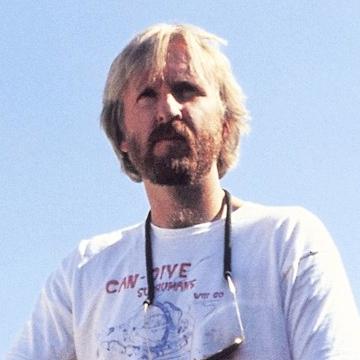 clue: If I lied to you that this titanic talent was no alien to success at the box office, it would be true.