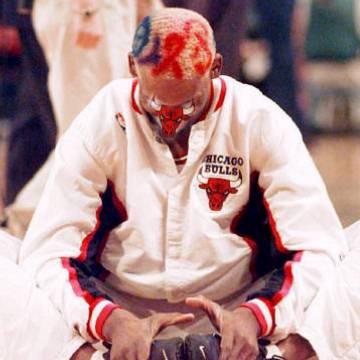 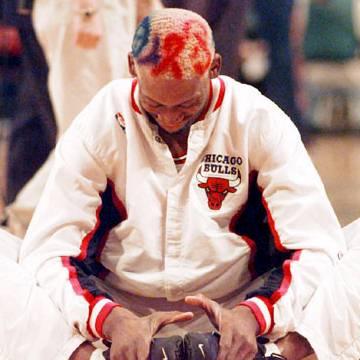 clue: How could the league's best defender be so offensive in public?

explanation: Rodman was a top defender in the NBA during his pro basketball career, but was also well known for a controversial public appearances. more…