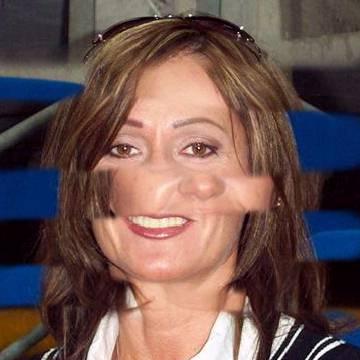 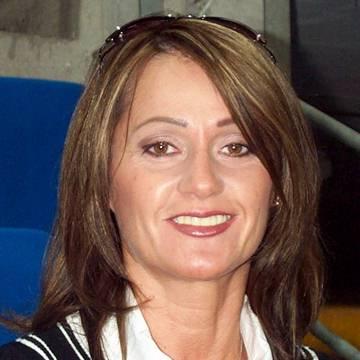 clue: In 1976, this Romanian became the first 10.0 gymnast in Olympic history.

explanation: Comaneci, a Romanian-born gymnast, in 1976 became the first person to earn a perfect 10.0 score in the sport at the Olympic level. more…

player landmarks: This was the first goo solved by Joanna Woods.