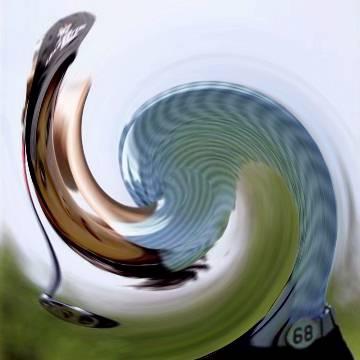 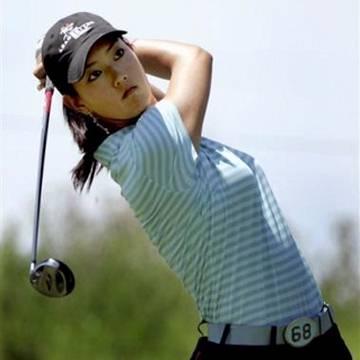 clue: This wee little golfer has already racked up impressive scores before her career even launches.

explanation: At the time this goo was published, Wie was a successful 15-year-old amateur golfer. The word "wee" is a play on her last name. more…