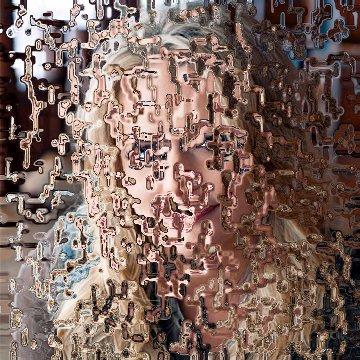 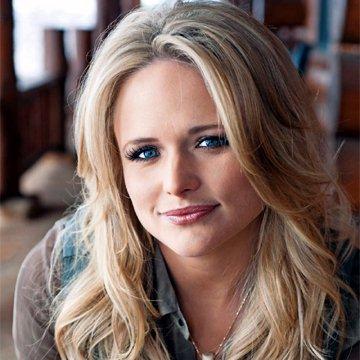 clue: This former star of Nashville, who recently went platinum, is famous in every small town.

explanation: Lambert scored a hit album with Platinum and hit single with "Famous in a Small Town." She first became famous on the series Nashville Star. more…