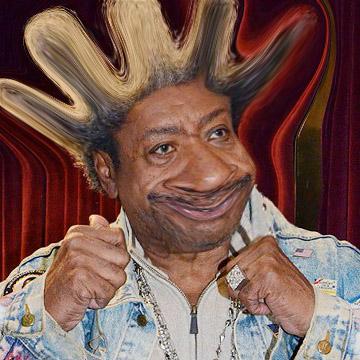 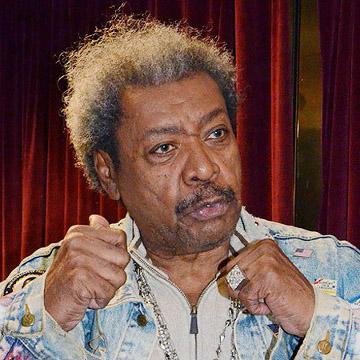 clue: His hair is almost as famous as the boxers he promotes. Who's the king?

trivia: One of the very first goos, Don King (1998), inspired a tradition that continues to this day. I was especially unimaginative when devising a clue and wrote "who's the king?" to hint at his name. Matthew Preston made fun of that lazy clue, and he was right to do so. I decided to make it a tradition every round and season thereafter to ask "who's the king?" again with more celebrities named King, as both a silly tradition and a reminder not to be so lazy again. –Scott Hardie

Was it fair that she was accused of enriching herself while her husband governed the islands? Hey, if the shoe fits... Go »