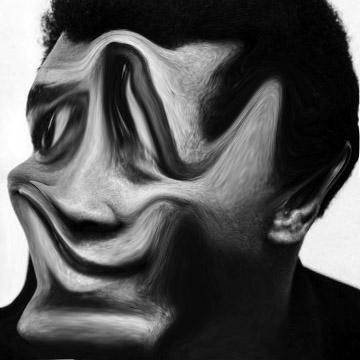 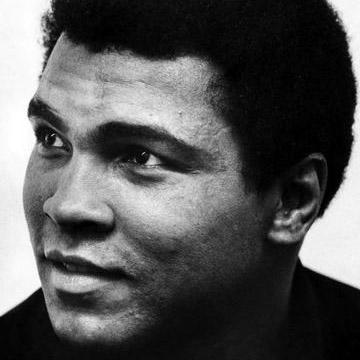 clue: Born of Clay, it took this fighter years to shake off charges of dodging the draft.

player landmarks: This was the first goo solved by Mark VanZorn.

trivia: Muhammad Ali (1998) was a very early goo created in bad taste, turning his Parkinson's disease into a "mover and shaker" joke. From then on, tastelessness became part of the game's DNA. It turned up in many goos like Terri Schiavo and Isadora Duncan and Lisa Lopes, and allowed for an entire "Naked Week" of nude celebrities. Sometimes it happened just because of in-jokes between friends, and sometimes it was merely reflected in choosing unpopular subjects for goos. –Scott Hardie