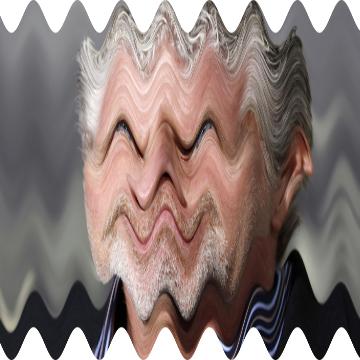 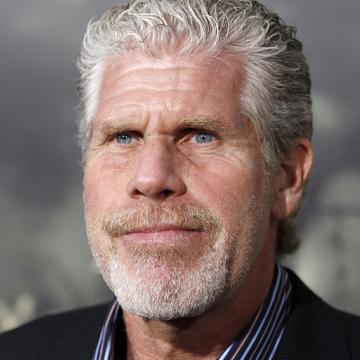 clue: You might have seen him as a hirsute beast, a hircine priest, a hellish boy, a villainous vampire, an anarchic biker, or a trekking Reman.

explanation: Perlman has played Vincent in the Beauty and the Beast television series, a goat-like priest in The Island of Dr. Moreau, Hellboy in the Hellboy films, a vampire leader in Blade II, a biker in Sons of Anarchy, and a Reman viceroy in Star Trek: Nemesis. more…