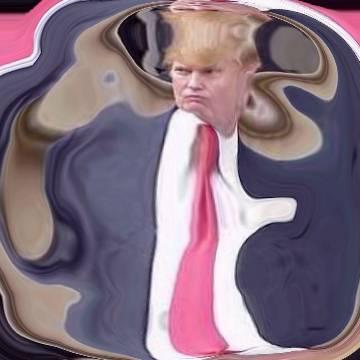 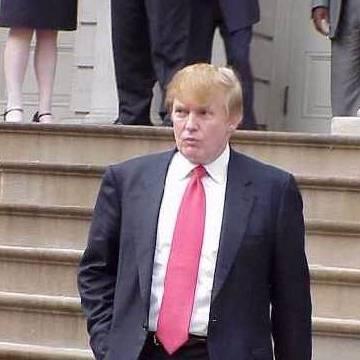 clue: It's hard not to get fired up about this real estate mogul who treats business deals like an art.

explanation: Trump was a New York real estate tycoon. His autobiography was titled The Art of the Deal. The word "fired" is a reference to "You're fired," the catch phrase from his TV series "The Apprentice." more…

player landmarks: This was the last goo solved by Derek Mueller.

When it comes to personal finance, no woman (or man) gives better advice. Go »