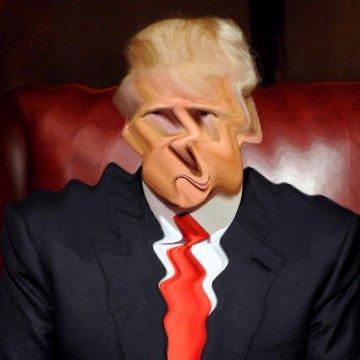 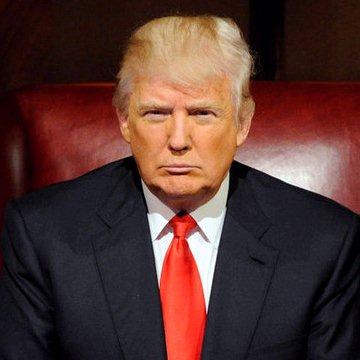 explanation: This goo was published in the midst of Trump's presidential campaign, with its slogan "Make America great again." Besides his many business deals, Trump was known for his hosting of The Apprentice and his allegations that Barack Obama was not born in the United States. more…

It's hard not to get fired up about this real estate mogul who treats business deals like an art. Go »

The president is supposed to be smart, so Republicans might nominate an actual brain surgeon to do the job. Go »

This self-described psychic, now two years deceased, had critics seeing red (and brown) when her claims in several missing-persons cases turned out to be false. Go »