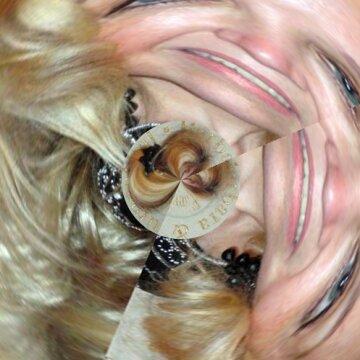 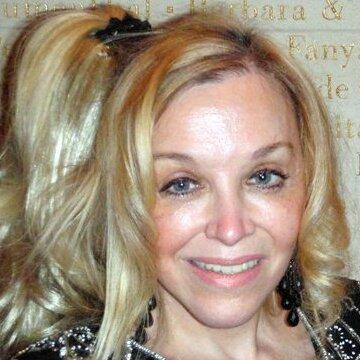 clue: She may be an accomplished escapologist in her own right, performing a bullet catch and a suspended straitjacket escape, but she won't escape the legacy of Houdini before her: Holding seances in his tradition, performing at his museum, debunking frauds as he did, maintaining his grave site, restoring his lost film, and even designing a board game about him.

This Scottish athlete burned out decades ago, but he is remembered for the running that he did, and didn't do, in Paris. Go »