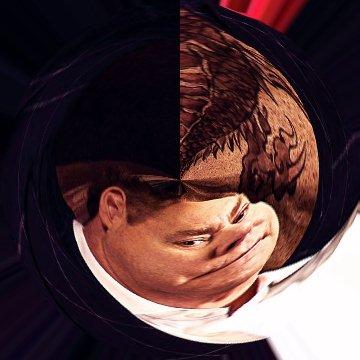 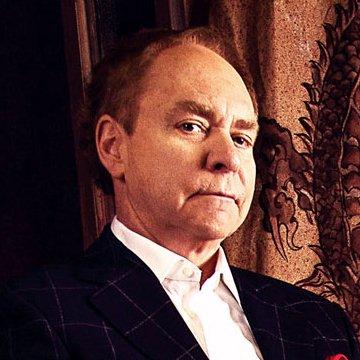 clue: This magician, half of a famous duo, will never tell you the secrets of his magic show, or tell you anything else while he's on stage.

explanation: Teller was famous for his work with Penn Jillette (as Penn & Teller) and for performing silently. more…