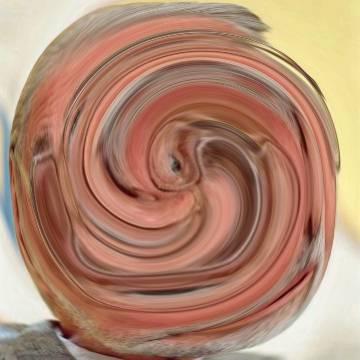 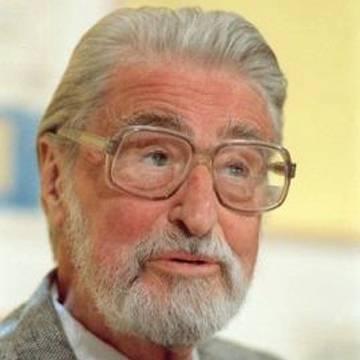 clue: If the name of this goo is too hard to discern, then think back to the books that first taught you to learn. He was not a real doctor, but boy was he smart! He invented whole worlds with his words and his art. First a cat in a hat, then a Sam he called Am, then a Grinch just as green as the eggs and the ham. Even though he is gone, his old books still bring joys to a new generation of girls and young boys.

explanation: The clue describes Seuss's books for children and mentions three of his best-known titles: The Cat in the Hat, The Grinch Who Stole Christmas!, and Green Eggs and Ham. more…

trivia: Scott wrote the clue in anapestic tetrameter, the meter favored by Seuss in most of his books.