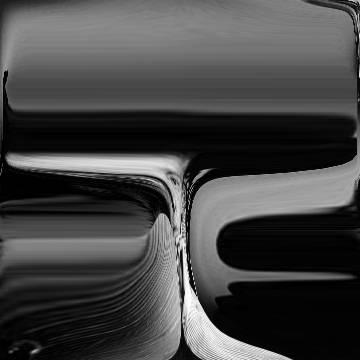 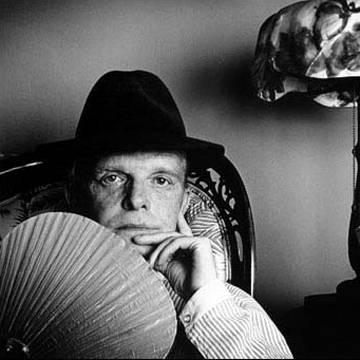 clue: This journalist and author was about as likeable as a cold breakfast.

explanation: Capote was a reclusive journalist and author. The phrase "cold breakfast" refers to his two best-known works, In Cold Blood and Breakfast at Tiffany's. more…

trivia: Philip Seymour Hoffman was nominated for an Oscar in 2006 for playing Capote in Capote.