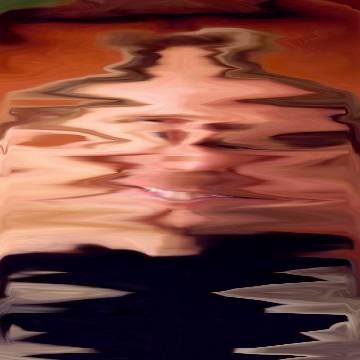 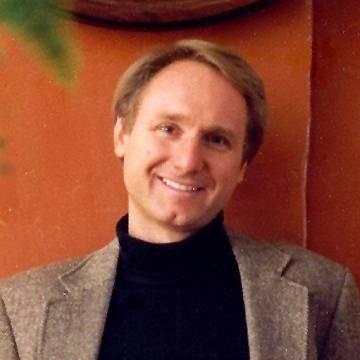 explanation: Brown, the ninth goo of Round XXVI, was most famous for his book The Da Vinci Code, about the work of goo 0009, Leonardo Da Vinci. The word "code" is another reference to this book. more…

player landmarks: This was the first goo solved by James Miller.