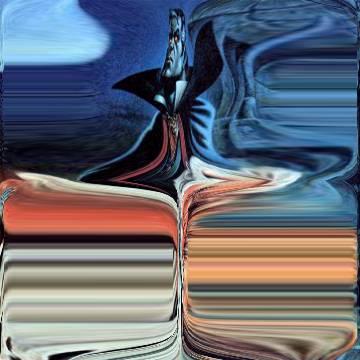 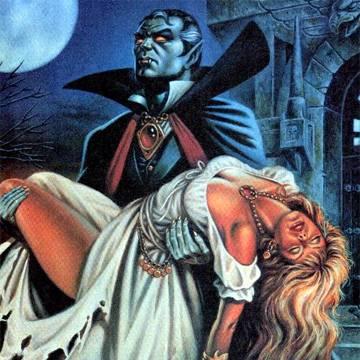 player landmarks: This was the last goo solved by Michael Pajeau.

trivia: The source image comes from the Ravenloft role-playing game, an in-joke for a few players of the game.