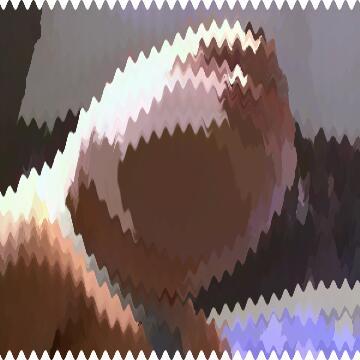 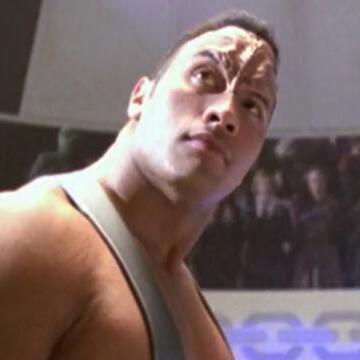 clue: Today he has a rock-solid career as a furious action movie star, but he was once a professional wrestler known for particularly aromatic cooking.