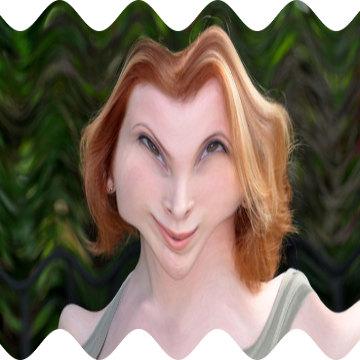 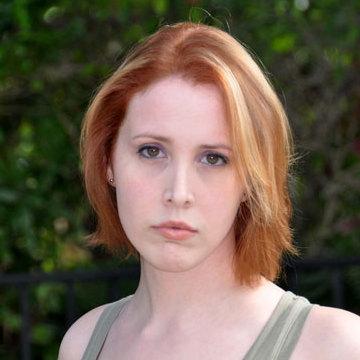 clue: She's been saying "me too" since long before #MeToo, but Woody Allen's career has suffered little change in trajectory.

explanation: Farrow, daughter of Mia Farrow and Woody Allen, said that Allen molested her when she was a child in 1992. She repeated the claim in 2014 and 2017, expressing frustration that it has had little public effect on Allen. more…

Dozens of women cannot bring Bill Cosby to justice because of the statute of limitations. But this one is trying now. Go »

After her father Mike Huckabee failed in his bid for the White House, she signed up to be the spokesperson of the man who won. Go »

Who would have expected an accountant to play a perfect 14 minutes with the pros? Go »