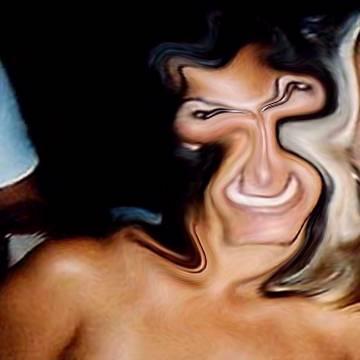 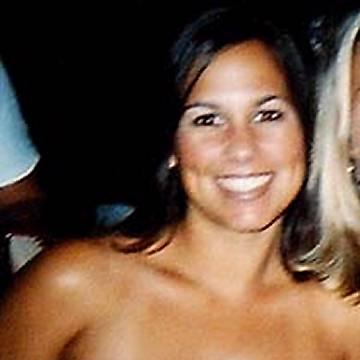 clue: Her husband Scott didn't get away with killing her and their unborn son.

explanation: The investigation into Peterson's murder, eventually resulting in the conviction of her husband Scott, made national headlines in 2003 and 2004. more…