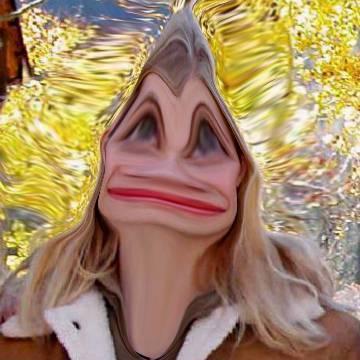 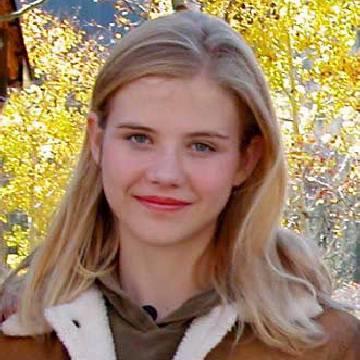 clue: Only the most intelligent players won't get carried away with this goo.

explanation: Smart was famously kidnapped ("carried away") from her home and later found alive. The word "intelligent" was a play on her last name. more…

trivia: Several players suspected it was Smart but were thrown off by the "Crime & Punishment" category, since Smart was not known to have committed any crimes. (The category covers famous victims of crime as well.)

She was forced to bite her lip for far too long, but in the #MeToo era, attitudes toward her 1999 allegations of rape by a high-ranking politician are broadly changing. Go »

What happened to this high school senior in a Best Buy parking lot in 1999 should not have become a national cultural obsession in 2014, but it did. Go »