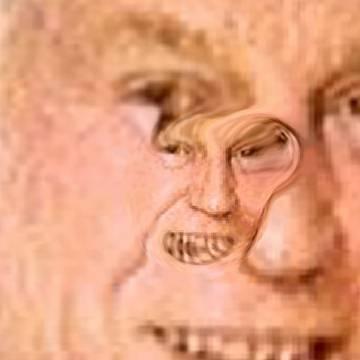 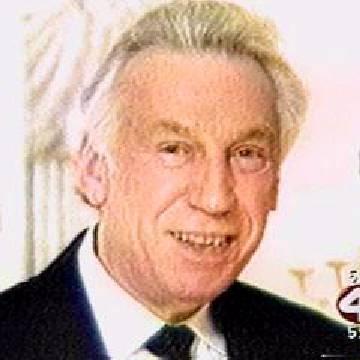 clue: Death came by hacksaw to this Lexus-owning Chicago landlord.

explanation: Miglin, owner and developer of several Chicago skyscrapers and industrial parks, became a victim of serial killer Andrew Cunanan on May 3, 1997. Cunanan forced entry into his home, tied him up, sliced his throat with a hacksaw (among other grisly things), and stole his Lexus. more…

trivia: This goo was designed to be very difficult to stump Matt and Aaron, the only remaining players in an elimination round. Both got it very quickly. Matt liked the silliness of the name "Lee Miglin."

She's been saying "me too" since long before #MeToo, but Woody Allen's career has suffered little change in trajectory. Go »