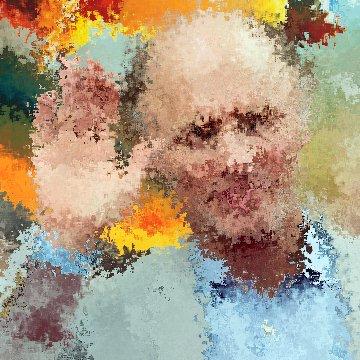 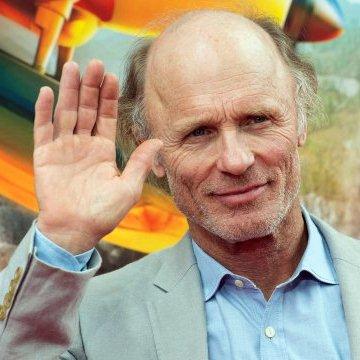 clue: He's been a painter, a marine, a TV director, an astronaut, an FBI agent, and a senator.

explanation: Harris starred in Pollock, The Rock, The Truman Show, The Right Stuff, The Firm, and Game Change. more…