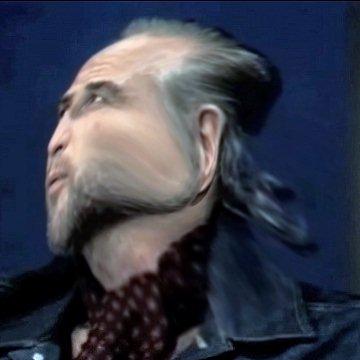 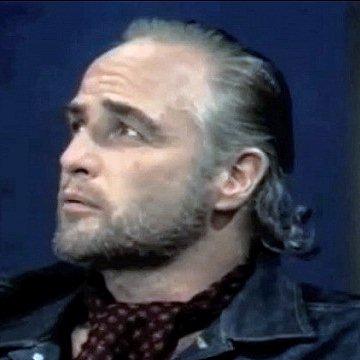 clue: He was a godfather, and a wild one at that, but he coulda been a contender.

explanation: Brando starred in The Godfather, The Wild One, and On the Waterfront. more…